MEMES ARE NOT AS INTERESTING AS THIS IMAGE 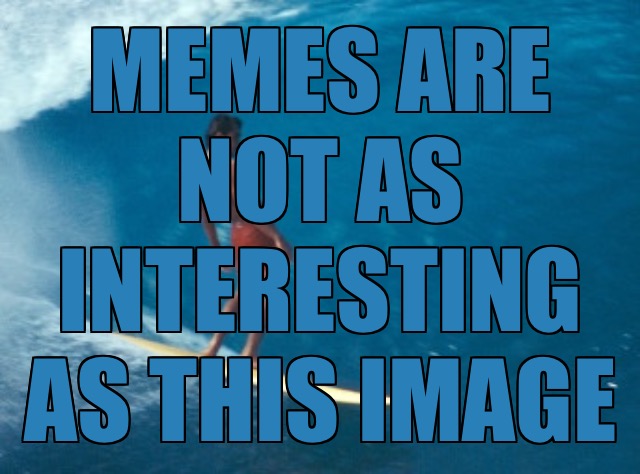 Posted by Colonial Surfer at 11:38 AM No comments: 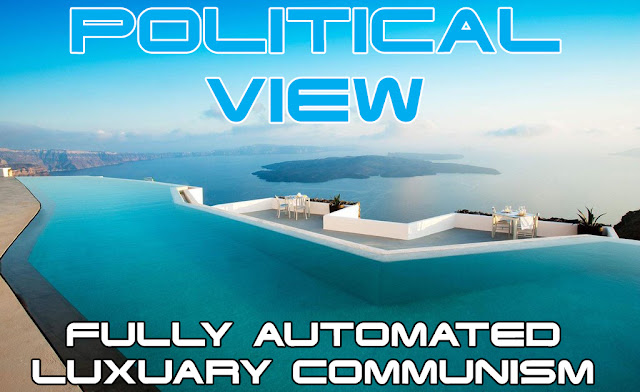 Posted by Colonial Surfer at 6:14 PM No comments:

In Europe from the 1600's to the early 1800’s traveling as "leisure" changed its form from a previous focus mainly on opportunities for conversation and discussion into then becoming more of an eyewitness observation. This development can be linked to the romanticism and its interest in landscapes and worshiper of recreation and personal enjoyment. Later in history photography made a strong entry, and traveling found its conceptual position as tourism. Travelling did then become picture. The project Colonial Surfer - STNC is about to seek out and generate a problematizing discourse within the globalized surf culture.

In 2010 I worked as a missionary for a Christian surf organization. I did this as a form of critical
role-play and as an art performance. The organizations name is Surfing The Nations and has its base of operations on Oahu, Hawaii. The same place as the colonizing English missionaries discouraged and forbade wave surfing in the 1800s. Surfing The Nations is an American organization but with a surprising over-representation of Swedes. STN:s (not to mistake for STNC) main focus is to bring people into religious conversion within what they call the 10/40 window. Countries that are located 10°-40° north of the Antarctic Circle. Countries like Bangladesh, Sri Lanka, Indonesia, India and more.

I am part of the same problematic situation as other tourists in the area. I get up in a particular group and my actions can be seen as anthropologists fieldwork, or as a researching and investigative journalist. But I am not there in the first place looking for something as a journalistic scoop. I see symbolic importance in my role as an artist in this. And I do use the missionary role to demonstrate the neo-colonial political charge.

A strong reason for why I am working with the surf culture as a subject is because of its in the contemporary very idealized position. Surfers role are extremely romanticized while the general consensus is that surf culture is an apolitical movement. That is something I don’t agree with. And because of constructed idealization and romanticism about surf culture, it gets difficult to tackle and problematize.

I usually bring those words into discussions: The less political you feel, the more political you are. What I mean is that the norm is the most political since it constantly, everyday influences us to who we are and will be. And the things that are as normalized as we can’t even see them affect us a lot. Surf culture is not, in a certain "western" context, a contemporary subculture, but rather a strong dominating male norm culture.

When I bring cultures around surfing into an art context I do put a (deconstructive) queer theory perspective on them. I am obviously playing a kind of role when I act as a missionary. But to me, it seems in Sri Lanka like the others in the ministry group are playing their roles as well. And the local residents of Arugam Bay, Sri Lanka are playing their part to do businesses with our rich and privileged traveling group. I see this as a problematic unfair identity game of power and resources.

Feel free to invite STNC to organize seminars and discussions!

Contact: info[at]kristoffersvenberg.com
Posted by Colonial Surfer at 4:57 PM No comments: 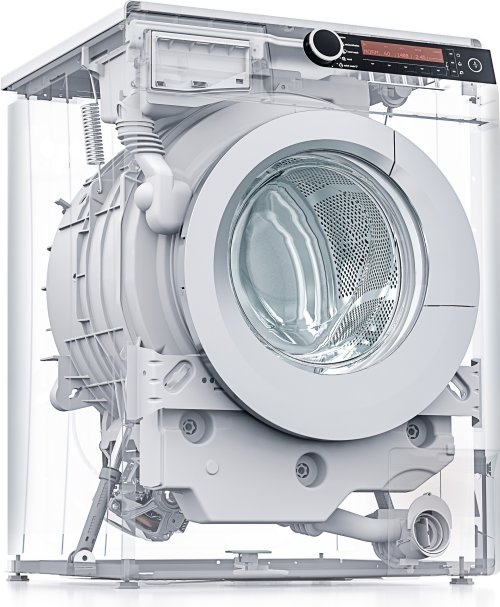 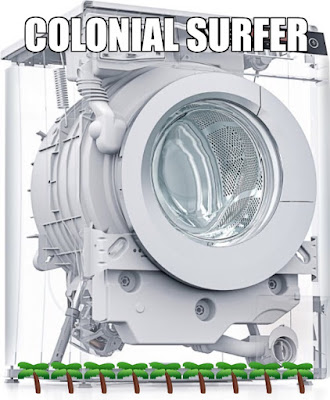 Posted by Colonial Surfer at 3:52 PM No comments: 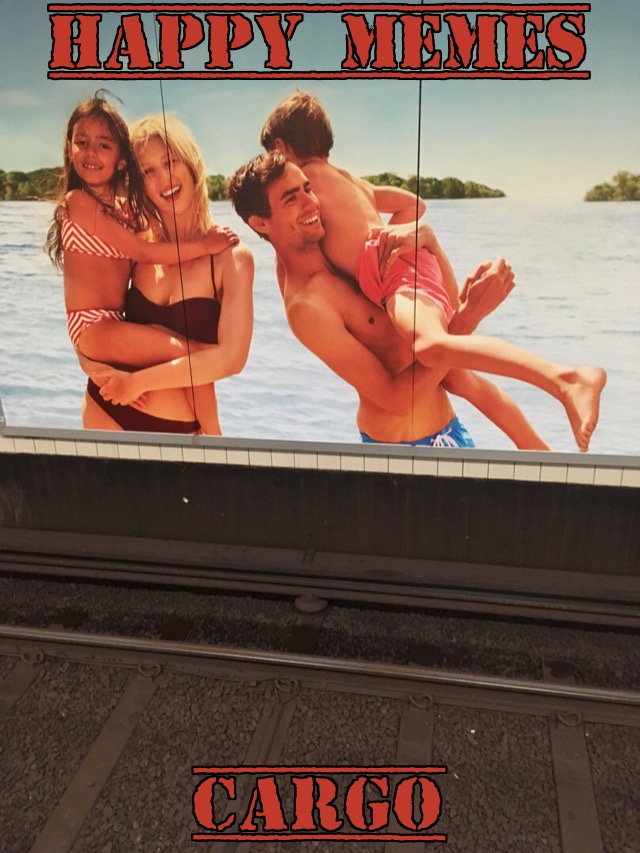 Posted by Colonial Surfer at 3:41 PM No comments:

A Scene & A Stage

Posted by Colonial Surfer at 4:25 PM No comments: 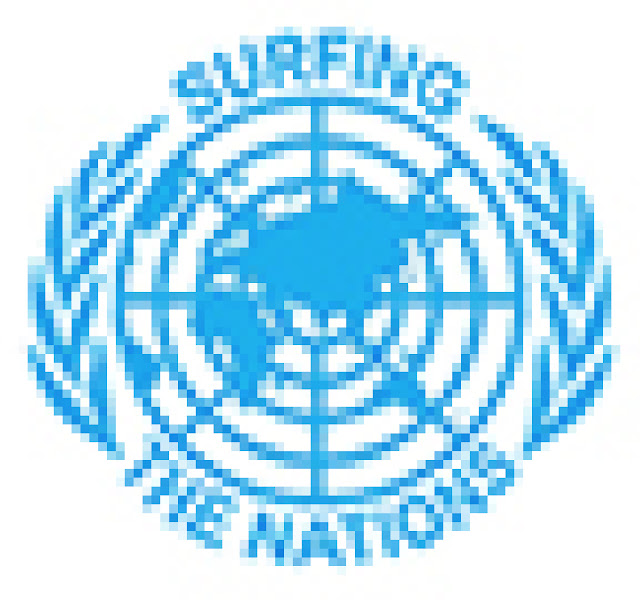 Posted by Colonial Surfer at 2:04 PM No comments: