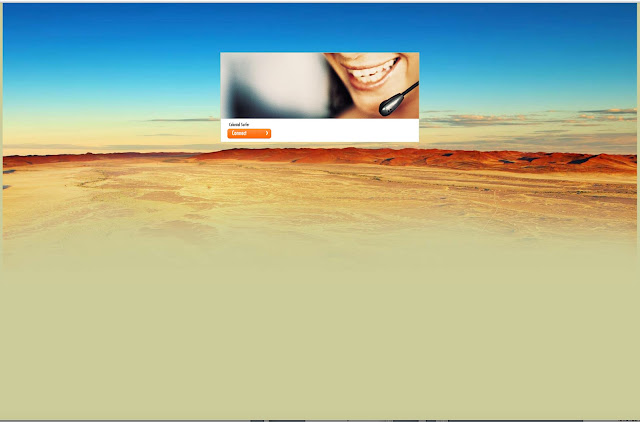 Posted by Colonial Surfer at 2:49 AM No comments:

A backpack get placed on Charles de Gaulle airport in France as a deliberate act and an attack.


Charles de Gaulle is one of Europe’s most supervised airports. A person puts down and leaves a backpack in the airport. Before leaving, the person photographs the bag. This action shows the surveillance cameras that everything is intentional and that the backpack is not forgotten. The bag is closed and locked with a padlock in the zipper opening. This means that it can not be easily opened. The backpack is meant as an attack in the airport. 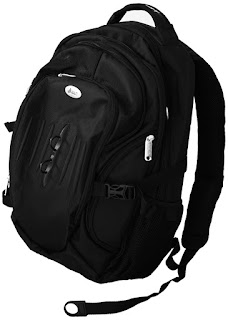 Studies of art, photography, postcolonial theory and my own experience of traveling as a tourist in Asia are behind my decision to perform the action. I am convinced that the action is worth doing for a number of important reasons. Placing the bag like this at Charles de Gaulle airport can scare, shock and hurt individuals. A part of the airport may be blocked by the security guards and people on their way to or from their flights might be disturbed. The ethical problem of exposing other people to my actions is included in my calculations.
I justify the action with theories of how the system itself is so much more violent, wrong and destructive.

"For security reasons, baggage left unattended will be removed and destroyed."

The contents of the backpack are pictures. These images consist of scanned material from travel brochures and travel commercials printed on photo paper and then cropped to 10x15cm format. Nothing but a large number of these pictures lies in the bag. The selection is made to represent a typical representation of the world through a European travel commercial perspective. The backpack contains something that the tourism industry generates. Images that constitute the current world order.

The security system, the structure, and the strictly disciplined architecture are tangible. I’m up in this with intentions about it as art. Flying with the bag containing only pictures is part of a performance work. Passing the bag through the X-ray machine at the airport worries me. Perhaps I will face suspicion and questions. I’m afraid to be remembered, or that security staff should notice this as something strange so that I can later be linked to the Charles de Gaulle airport attack and seized as a terrorist.

The Backpack
Posted by Colonial Surfer at 12:35 PM No comments: 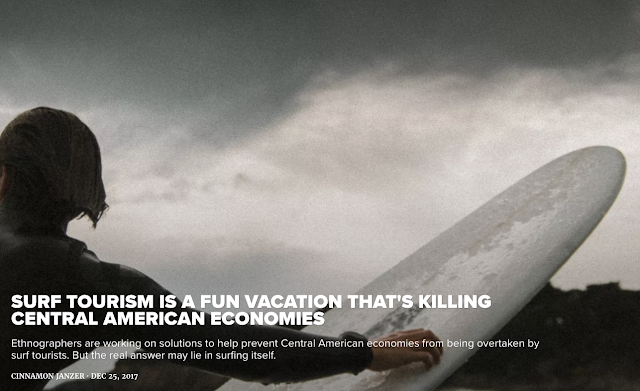 Posted by Colonial Surfer at 12:58 AM No comments:

IF WE DIE TOMORROW from Marin Troude on Vimeo.

Posted by Colonial Surfer at 1:56 PM No comments: 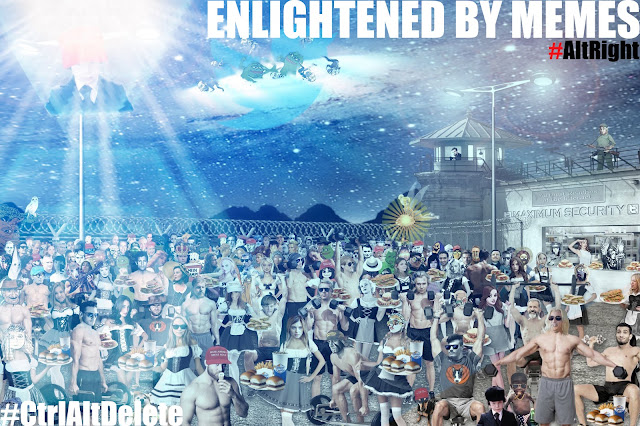 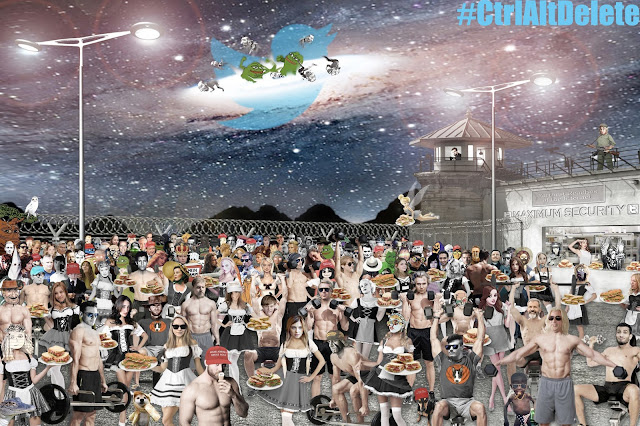 Posted by Colonial Surfer at 2:55 AM No comments: 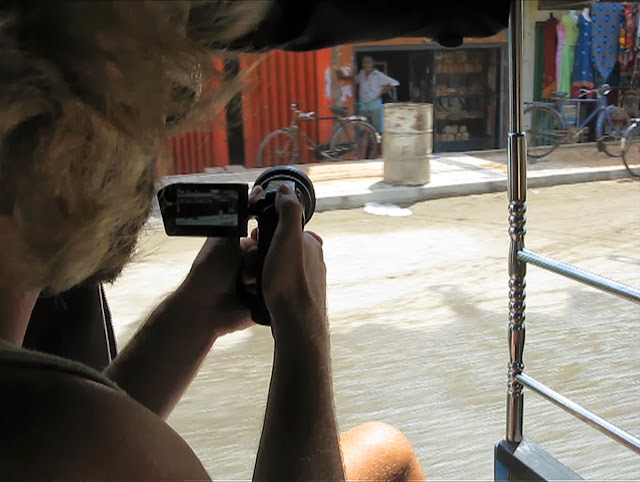 EP: Hmm... I'd like to understand that thought. Does it parallel with the aboriginal thought that photographs steal your soul?

STNC: It's about the position and role. Who is mobile and free and who is getting frozen solid. Anyone who can move more freely, such as a surfer who travels the world, has the advantage in matters of representation when holding the camera. From such a free-floating position, it is easier to control the representation of the 'other', the influence of photography and the performative power. It is also very much about his/her own identity by consuming the environment as an "aesthetic surface." The power lies in the ability for geographical movement but manifests itself through pictures and stories. Whose stories are told through these images and why? What is the purpose of the image photographed from this tuktuk ride? In general it is very often photographs that manifest the photographer's role and identity.

EP: Yes, agreed. Just as in quantum physics the presence of the observer alters the outcome of the atom's movement.

STNC: Yes, that’s a way of putting it. But somehow that is also problematic. Since we need to find ways of getting everyone able to be observers alike. Not just the free traveling surfer. In Surfers are The New Colonialists I am observing the surfer and the surfers gaze. I do this to find ways of challenging very unequal perspectives.


Posted by Colonial Surfer at 2:55 PM No comments: